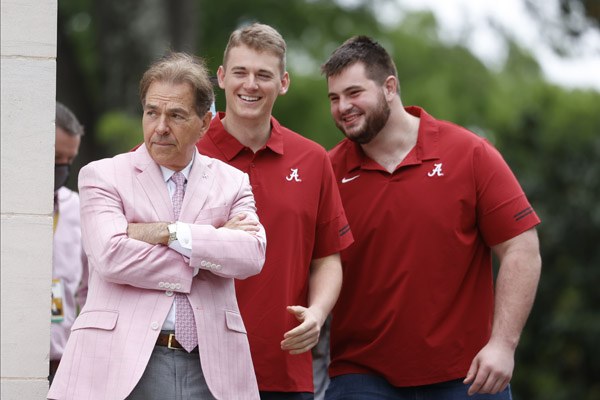 TUSCALOOSA, Ala. – As graduation gets underway at The University of Alabama this weekend, more than 100 Crimson Tide student-athletes are celebrating earning their degrees during the spring semester. Alabama Athletics’ total includes a seven-time NBA champion, an NCAA champion, 16 All-Americans and three Academic All-Americans as well as 30 who earned master’s degrees.

Seven-time NBA Champion Robert Horry, who played for the Crimson Tide from 1989-92, is returning to the Capstone after earning his bachelor’s degree this spring. The Andalusia, Ala., native led Alabama men’s basketball to three Southeastern Conference tournament titles and two Sweet 16 finishes in the NCAA Tournament, before going on to win more NBA championship rings than any player not to have played on the 1960s Boston Celtics.

Rimington Award winner, All-American and national champion Landon Dickerson earned his MBA this semester, while swimming and diving’s Flora Molnar graduates as an NCAA champion and All-American after helping lead the Tide women to a fifth-place NCAA finish as a senior, matching the best finish in program history.

Crimson Tide CoSIDA Academic All-Americans Hemphill and Krystal Goodman (softball) and Daniel Kober (swimming and diving) also came away with degrees this semester, with Hemphill and Kober earning their master’s.

Gymnasts Alonza Klopfer and Jensie Givens earned their degrees after helping lead the Crimson Tide to its 10th SEC Championship and a fifth-place national finish.

The No. 7 pick in the recent WNBA Draft, Jasmine Walker leaves Alabama with a master’s degree, while 2020 SEC Women’s Basketball Scholar-Athlete of the Year Jordan Lewis earned her MBA.

A trio of football standouts from championship teams – Tua Tagovailoa, Shyheim Carter and Bo Scarbrough – are going through commencement ceremonies this weekend after earning their degrees earlier this year, with Carter coming away with a master’s degree.

For a full list of those slated to graduate this semester, click here. Combined with the 30 graduates who earned degrees following the fall semester, the Crimson Tide has seen 132 of its student-athletes take home diplomas during the current academic year, a total that will rise when the summer commencement list is announced in August. 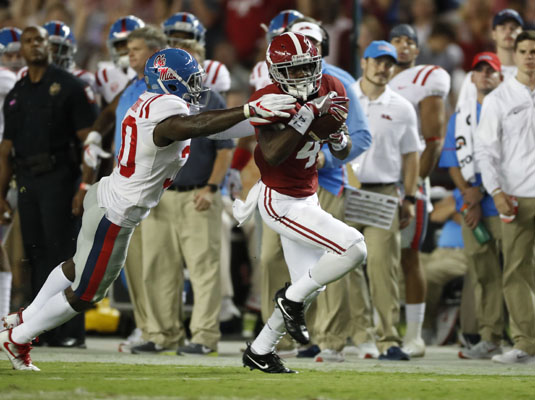 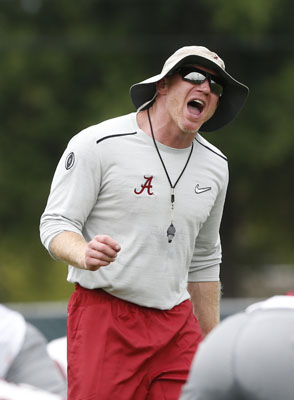 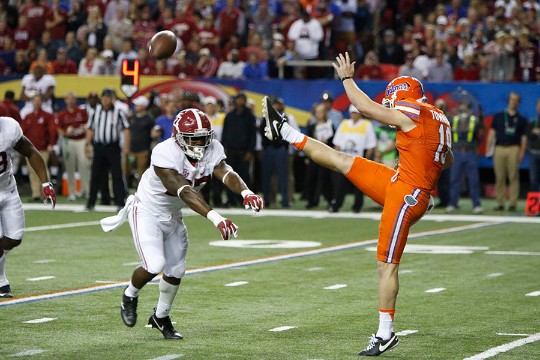 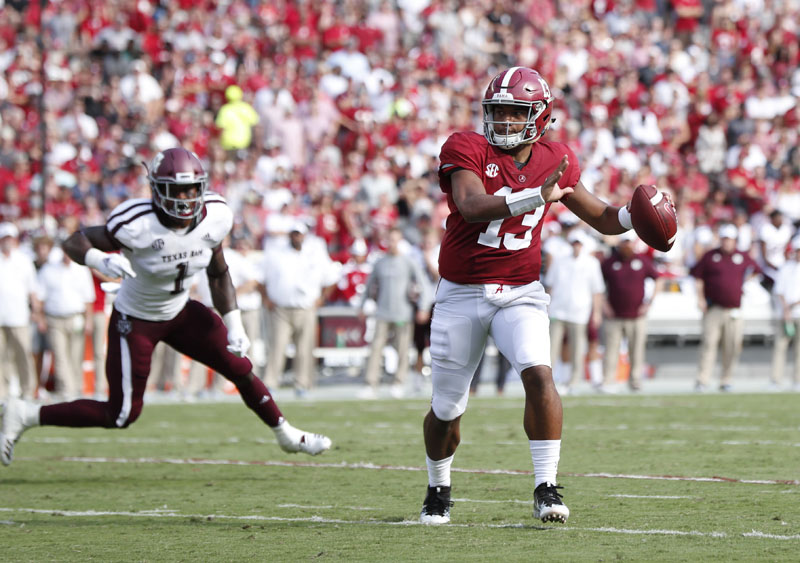