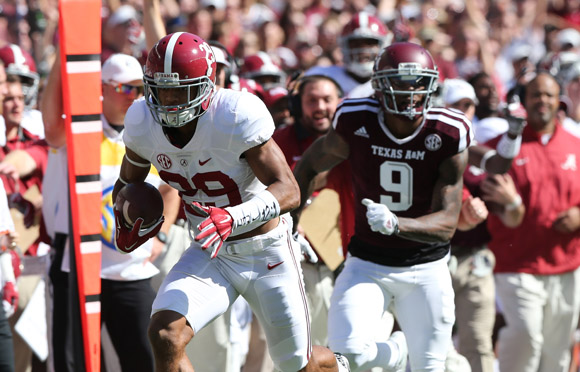 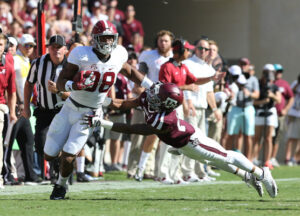 The Crimson Tide and Aggies are set for a 2:30 p.m. CT kickoff inside Bryant-Denny Stadium this Saturday

TUSCALOOSA, Ala. – The University of Alabama football team put in two more hours of work on Wednesday afternoon in preparation for this Saturday’s top-10 matchup with the No. 6/6 Texas A&M Aggies, practicing in full pads at the Hank Crisp Indoor Facility.

The team continued to work on a game plan to stop a Texas A&M offense that leads the SEC with an average of 532.8 yards per game, including the conference’s top rushing attack at 274 yards a game. The Aggies come to Tuscaloosa with a perfect 6-0 record, including a 4-0 mark in SEC play. The top-10 showdown between Alabama and Texas A&M is scheduled for a 2:30 p.m. CT kickoff at Bryant-Denny Stadium and will air live on CBS. Verne Lundquist and Gary Danielson will work from the booth, while Allie LaForce focuses on the sidelines.

The Crimson Tide holds the series advantage, 6-2, dating back to the first meeting in the 1942. Alabama has also won the last three contests between the two squads, outscoring the Aggies 149-65 over that span. The last matchup in Tuscaloosa came in 2014, as the Tide came away with a 59-0 victory, the largest win over a ranked opponent in UA history. Last season, Alabama left College Station with a 41-23 victory.

This Saturday, the Nissan Heisman House Tour will be making a stop at Bryant-Denny Stadium for a pre-game experience inviting fans to celebrate college football’s most outstanding players. Outland and Rimington Trophy winner Barrett Jones will appear from 11 a.m. to 12:30 p.m. CT, participating in both a “Chalk Talk” segment with ESPN and an autograph session with fans from 11:30 a.m. to 12:30 p.m. CT. Doak Walker Award recipient and Heisman Trophy finalist Trent Richardson will also appear from 12:30 to 2 p.m. CT and will participate in an autograph session from 1 until 2 p.m. CT. 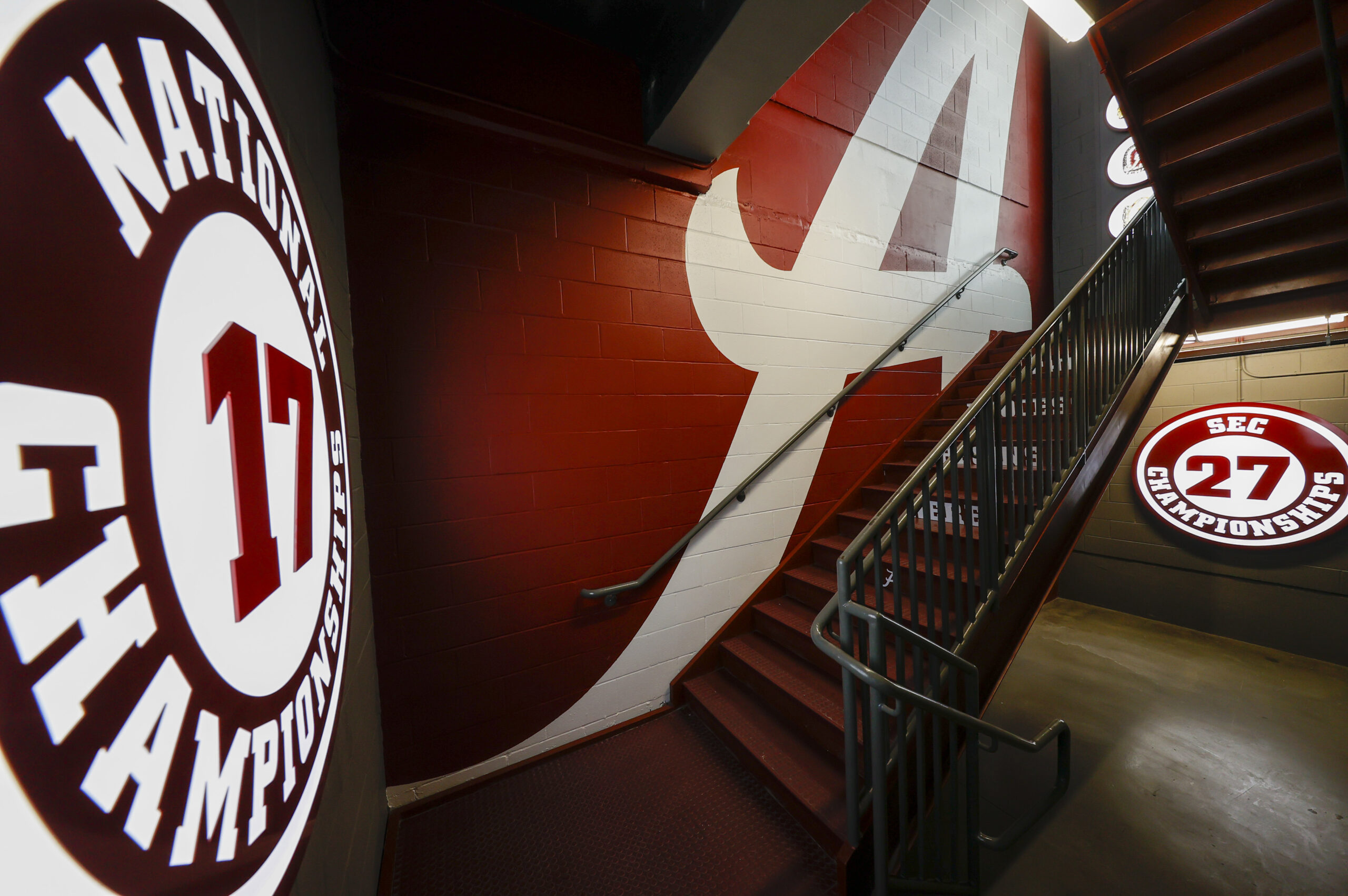 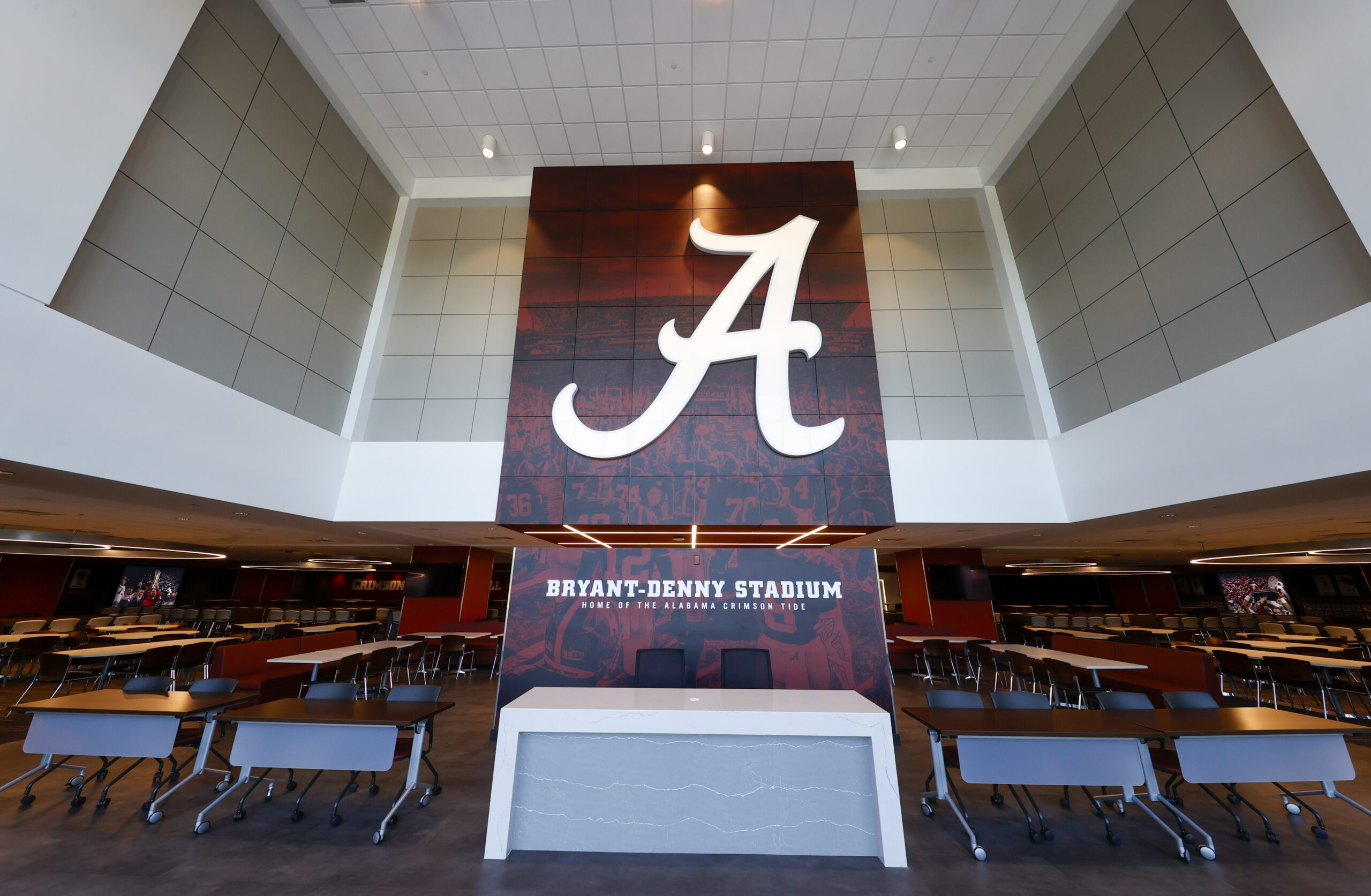 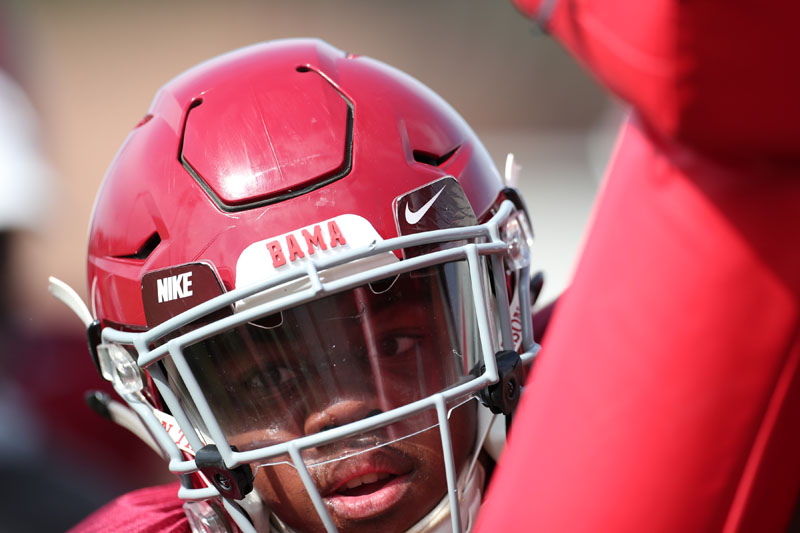 Alabama Prepares for Matchup at No. 24 Texas A&M Crimson Tide begins preparations for 12th meeting with the Aggies 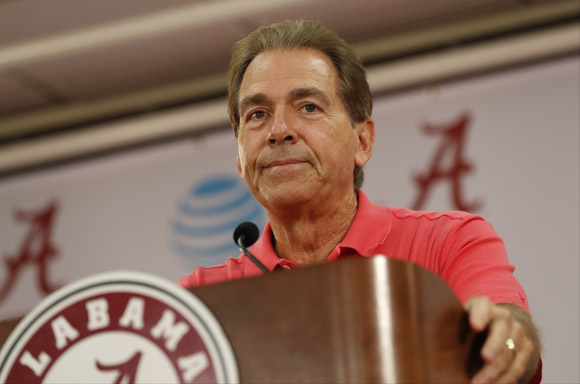