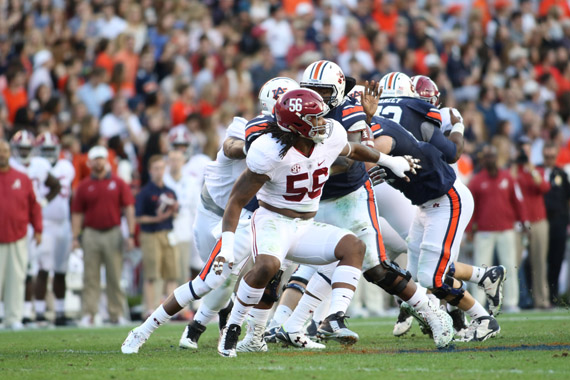 Alabama and Auburn are scheduled for a 2:39 p.m. CT kickoff on CBS

TUSCALOOSA, Ala. – The University of Alabama football team put in two more hours of work on Wednesday afternoon in preparation for this Saturday’s Iron Bowl matchup with the No. 13 Auburn Tigers, practicing in full pads at the Thomas-Drew Practice Fields.

The Crimson Tide continued to work on a game plan to stop an Auburn rushing attack that leads the SEC with an average of 297.8 yards per game. Not to be overlooked is Auburn’s stout defensive front, which ranks third in the conference in rush defense. The two in-state rivals are scheduled for a 2:39 p.m. CT kickoff at Bryant-Denny Stadium and will air live on CBS. Verne Lundquist and Gary Danielson will work from the booth, while Allie LaForce focuses on the sidelines.

Alabama and Auburn will square off for the 81st Iron Bowl matchup on Saturday at Bryant-Denny Stadium. The Crimson Tide holds a 44-35-1 advantage in a series that dates back to 1893. Alabama has had the upper hand in recent meetings, claiming six of the last eight matchups with four of those wins leading to a Crimson Tide national championship, including a 29-13 victory in Auburn last season.

It was also announced on Wednesday at the American Football Coaches Association (AFCA) Coaches Trophy, presented by Amway, will be on display on Saturday prior to the Iron Bowl. The trophy will be set up for viewing and pictures from 11:30 a.m. CT to 1:30 p.m. in the Fan Fest area located at the corner of University Boulevard and Wallace Wade Drive northwest of Bryant-Denny Stadium. 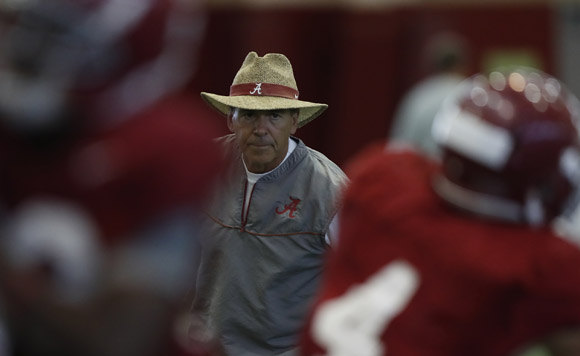 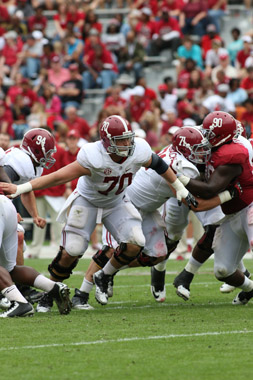 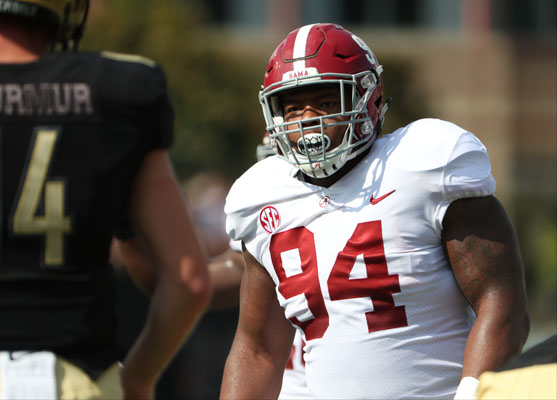 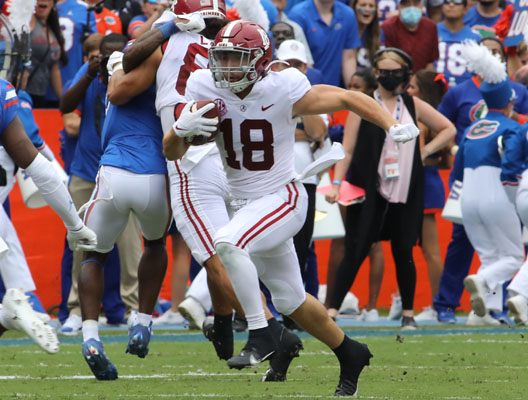