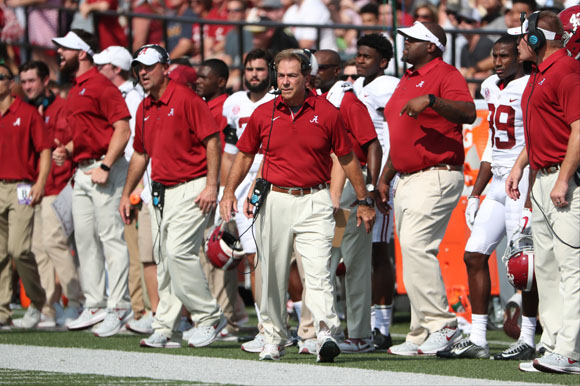 TUSCALOOSA, Ala. – The University of Alabama football team returned to full practice, putting in a 75-minute session in shorts and helmets on Monday afternoon outdoors on the Thomas-Drew Practice Fields.

It was Alabama’s first practice following Saturday’s 66-3 win over the Ole Miss Rebels. Next on the schedule for the Crimson Tide is a matchup in College Station with Texas A&M. The 6:15 p.m. CT kickoff will air live on ESPN with Joe Tessitore, Todd Blackledge and Holly Rowe calling the action for a second consecutive week.

The Aggies enter Saturday’s game with a 4-1 overall record, including a 2-0 mark in Southeastern Conference play. Texas A&M is led by head coach Kevin Sumlin, who owns a 48-22 mark in his six seasons in College Station and a 83-39 career record between Texas A&M and Houston.

Alabama holds the all-time series advantage, 7-2, and has won the last four matchups between the two squads. Most recently, the Crimson Tide took down the Aggies, 33-14, at Bryant-Denny Stadium a season ago.

“This is certainly not the time to relax or be satisfied. We need to focus on things we can do better to improve from our last performance. Regardless of the score, there were still things we can learn from and improve from. This is another one of those division games against a very good team that is going to take the best preparation that we have throughout the week to get ready to play this game.

“We’re very pleased that Levi Wallace is the SEC Defensive Player of the Week. You have the offense, defense and special teams guys that we have. As far as updates on personnel, Da’Shawn Hand has just an MCL strain, he will be out and is probably doubtful for at least this game and maybe more. Trevon Diggs has a foot injury, he’ll be day-to-day, and also is very questionable for this game.

“Texas A&M is the strongest team that we’ve played to this point, looking at them from a holistic standpoint. They’re a very explosive offensive team. They run the ball very effectively, and they’ve got really good running backs. Christian Kirk is maybe the most explosive player/returner/receiver/runner of anybody in our league. Defensively, they’re tough to run against. They create a lot of negative plays and they’ve got really good pass rushers. John Chavis always does a good job of playing very aggressive and physical football. Because of Christian Kirk being a fantastic returner, these guys are very dangerous on special teams. This is by far, I think, the strongest team we’ve played to this point all the way around. It’s certainly going to be a real challenge for us and test for us being a division game on the road.” 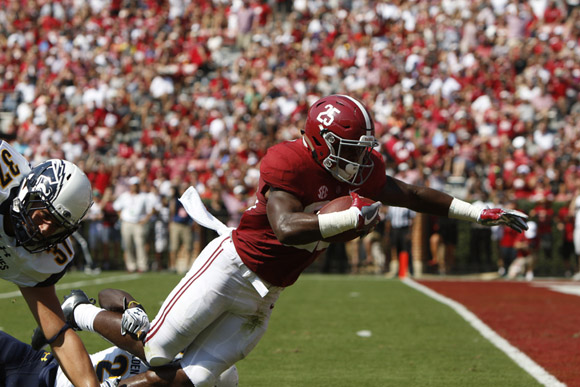 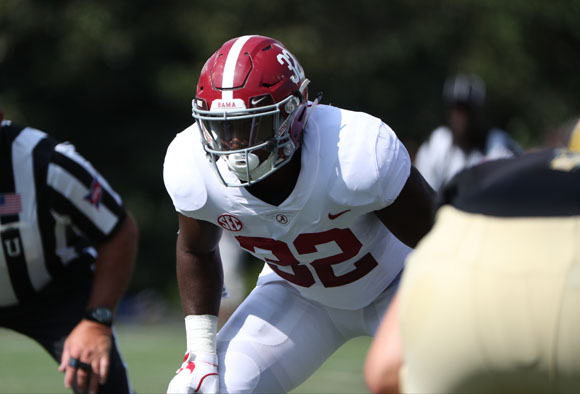 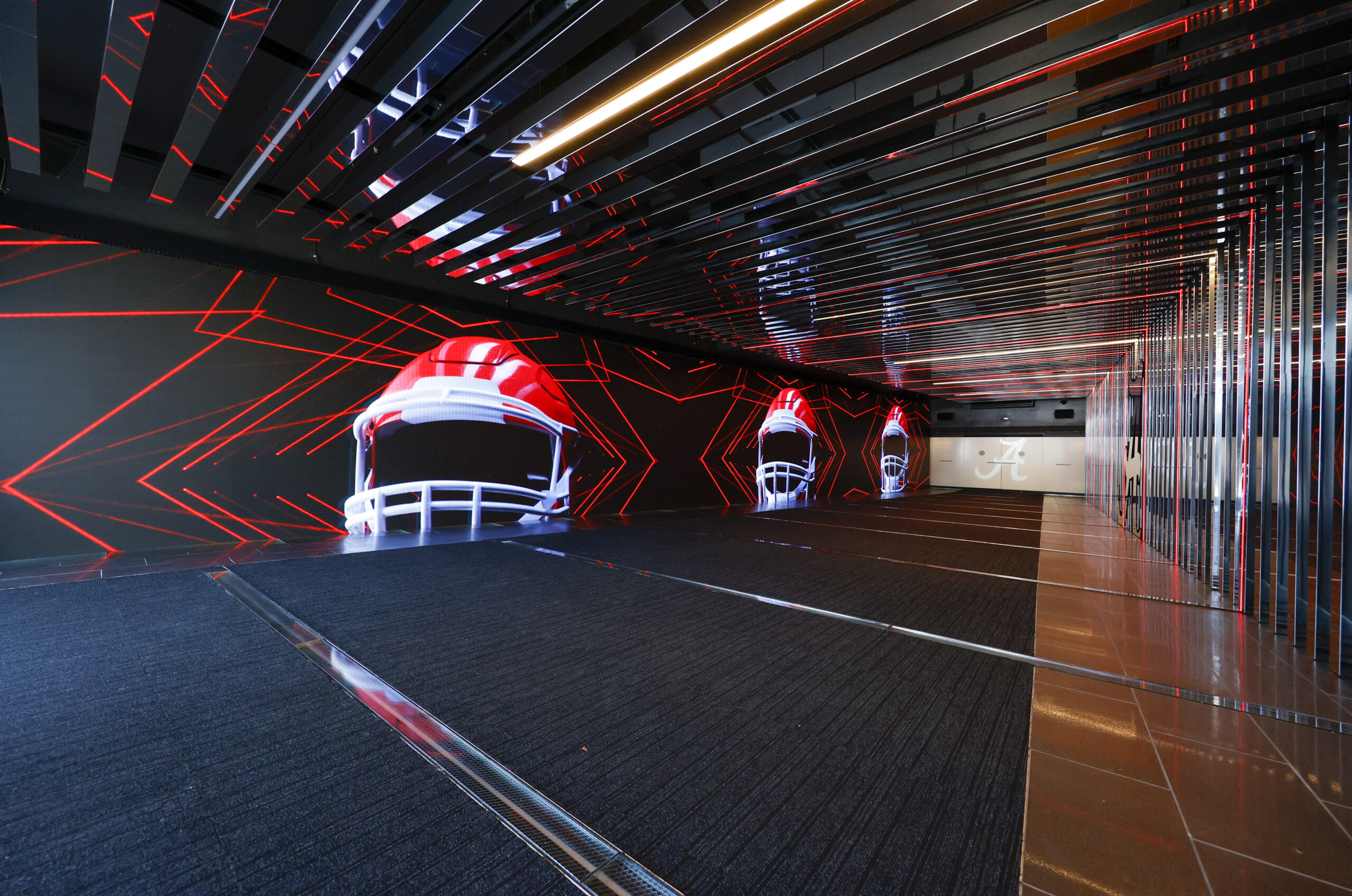