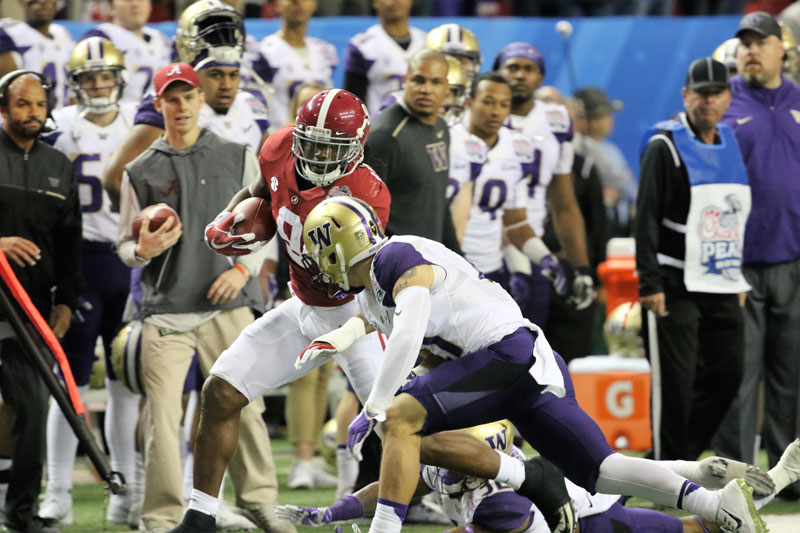 ATLANTA, Ga.—Led by a suffering defense and sophomore running back Bo Scarbrough, Alabama cruised past Washington 24-7 this evening in Atlanta’s Chick-fil-A Peach Bowl, advancing to the College Football Playoff National Championship to be played on January 9 in Tampa, Fla.

“I’m obviously really proud of our players in terms of we knew this would be a tough game,” said Alabama head coach Nick Saban following the victory. “I think when you get to this point in the season, especially when you have this much time between games, it’s a little bit like running a marathon.”

Speaking of running a marathon, Scarbrough appeared to do as much, totaling 180 rushing yards and two touchdowns on 19 carries. After Washington struck first midway through the first quarter, scoring on a 16-yard touchdown pass from Jake Browning to Dante Pettis, Scarbrough rushed for an 18-yard touchdown on the ensuing possession.

For the game, Browning completed 20-of-38 passes for only 150 yards, and was intercepted twice. For Scarbrough, who entered the game as the Tide’s fourth-leading rusher, his 180 yards is easily a career high, although the performance came on the heels of back-to-back outings versus Auburn and Florida whereby he rushed for 90 and 91 yards, respectively.

“He can do all the things that any good running back can do,” Saban said of Scarbrough. “His productivity has certainly been a benefit to this team, especially the second half of the season.”

Scarbrough’s biggest run came early in the fourth quarter with the Tide leading 17-7 while holding possession at its own 32-yard line. Seemingly stopped at the line of scrimmage, Scarbrough collected himself, made a defender miss, made a cut, and then was off to the races on a 68-yard scoring jaunt.

“You’d have to ask my offensive line about that,” Scarbrough said when asked about his remarkable run. “They did their job and I just took what they gave me.”

Still, the most critical play of the contest likely occurred just before the half. With Washington trailing only 10-7 and with the ball at its own 32-yard line, a Browning pass was intercepted by senior linebacker Ryan Anderson, who sprinted 26 yards for a touchdown, giving Alabama a 17-7 lead.

The Crimson Tide defense perhaps put on its best performance of the season as it limited one of the nation’s best offenses to 194 total yards and a lowly average of 2.9 yards per carry. Alabama also totaled five sacks and forced three turnovers in the 17-point victory.

“We got to get ready for another game,” Saban said, “and take advantage of the opportunities that we have.” Accordingly, that game and opportunity will take place in nine days as the perfect, 14-0 Crimson Tide await the winner of the Clemson-Ohio State game in the Fiesta Bowl. 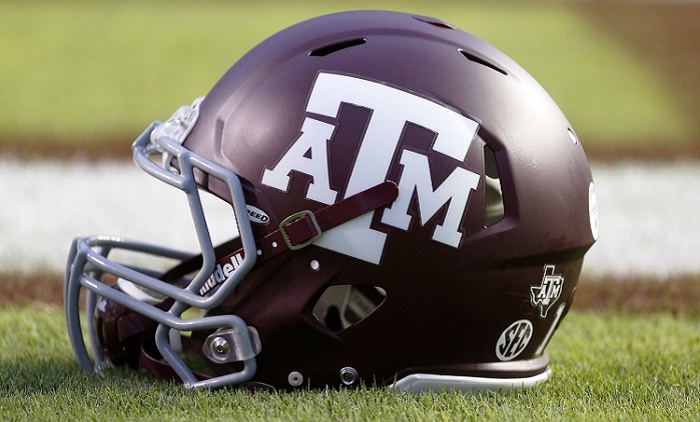 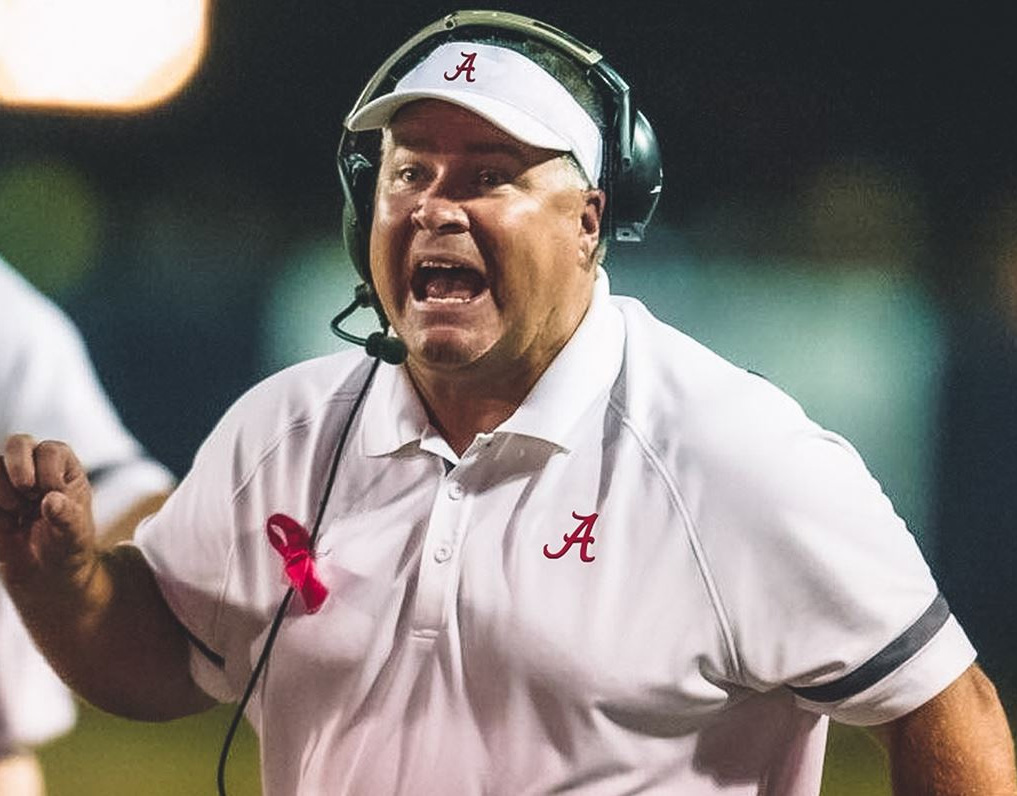 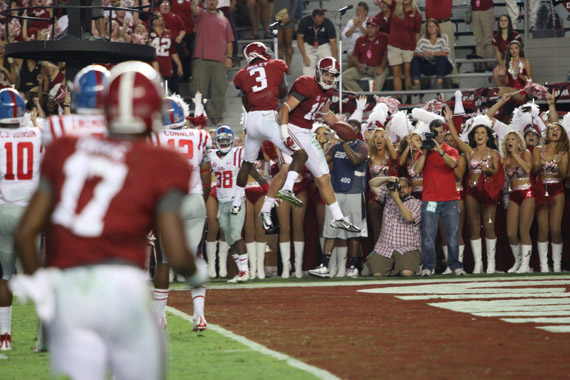