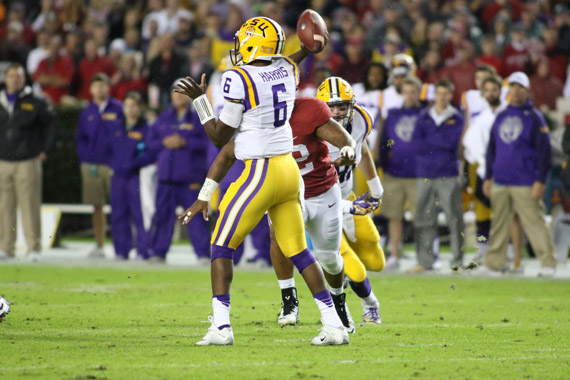 TUSCALOOSA, Ala. – The University of Alabama football team continued its bye week practices on Wednesday afternoon with a two-hour workout in full pads outdoors on the Thomas-Drew Practice Fields.

It was the second of three practices this week as the Crimson Tide continued to focus on improving fundamentals and techniques. Alabama will practice again Thursday before enjoying its first bye weekend of the season during the University’s fall break. The team will return to the practice field on Monday to begin preparations for a top-20 showdown with the No. 19 LSU Tigers.

The 81st meeting between the two teams will air live from Tiger Stadium on Nov. 5 at 7 p.m. CT on CBS. Verne Lundquist, Gary Danielson and Allie LaForce will handle the broadcast for the third straight weekend and fourth time this season. Alabama owns the all-time series advantage, 50-25-5, and is currently riding a five-game winning streak that began with the Tide’s 21-0 victory over the Tigers in the 2012 BCS National Championship. 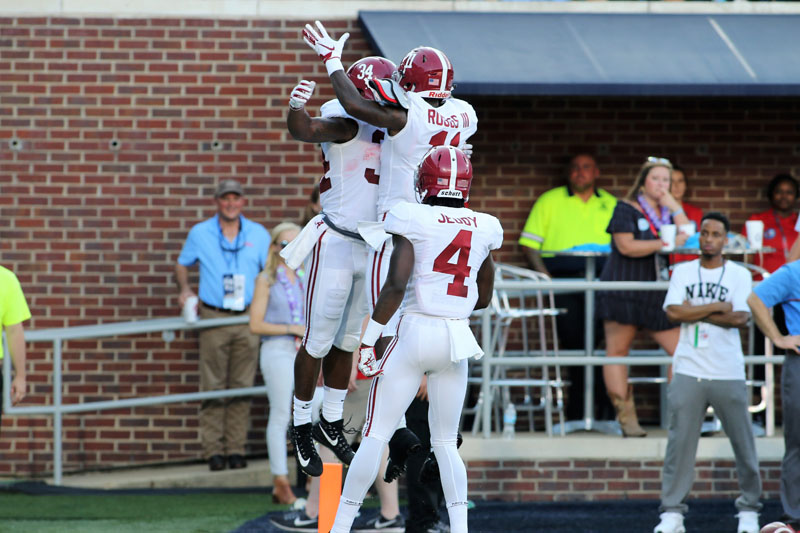 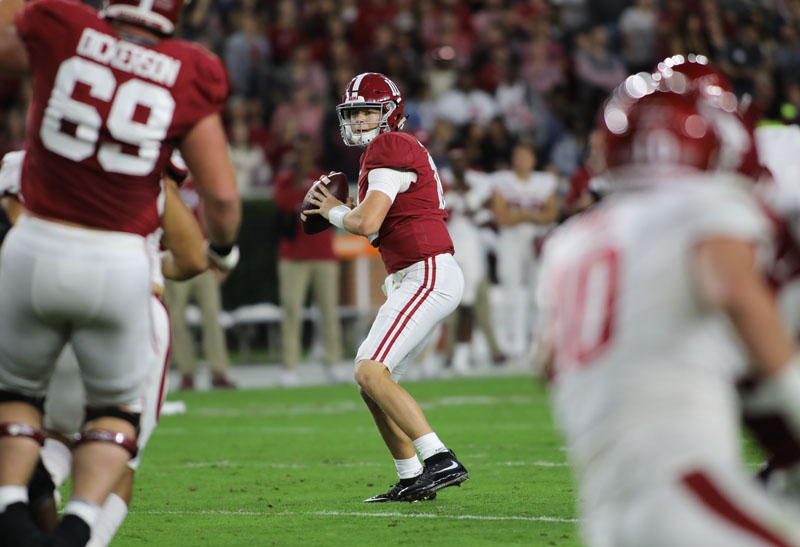 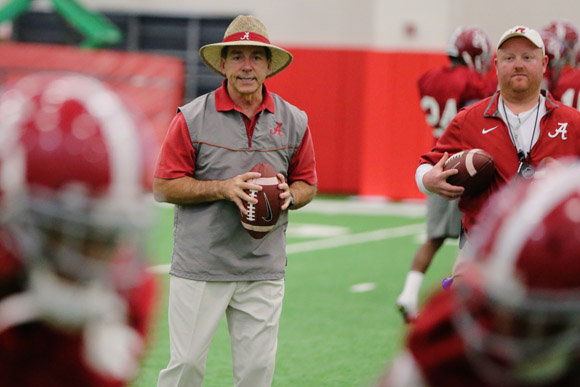