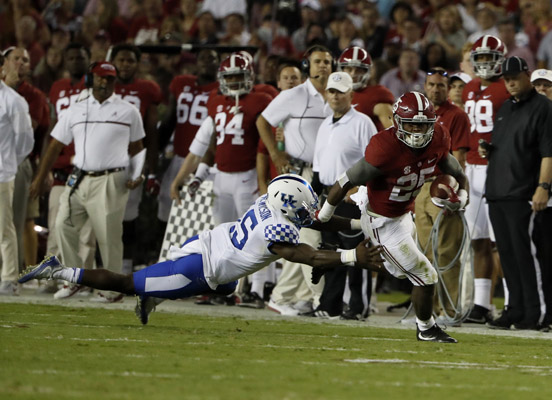 BIRMINGHAM, Ala. – Alabama freshman tailback Joshua Jacobs was selected as the Southeastern Conference Freshman of the Week, the league office announced on Monday morning. The honor is the first of Jacobs’ young career.

Making his first career start for the Crimson Tide, Jacobs recorded 100 yards on the ground to eclipse the century mark for the first time during his collegiate career. He rushed only 16 times to average 6.2 yards per carry and recorded one touchdown for the night. Jacobs also caught a career-best three passes for 44 yards to help him finish with 144 yards of total offense. The Tulsa, Okla., native converted first downs on nine of his 19 touches, including seven rushing first downs and two through the air. He finished with an average of 7.6 yards per touch with long plays of 28 yards rushing and 23 yards receiving. 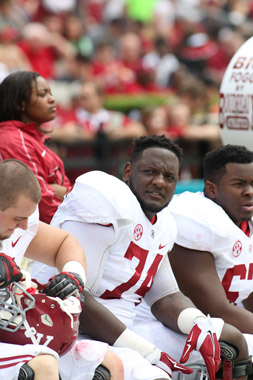 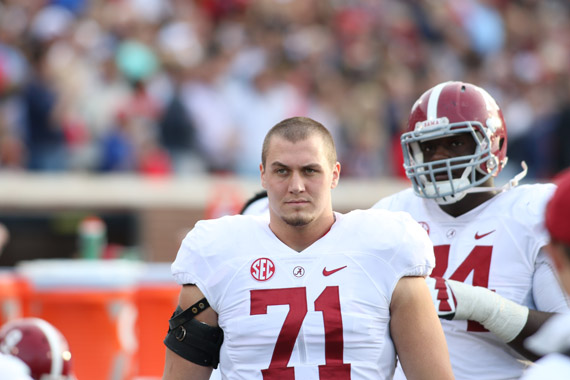 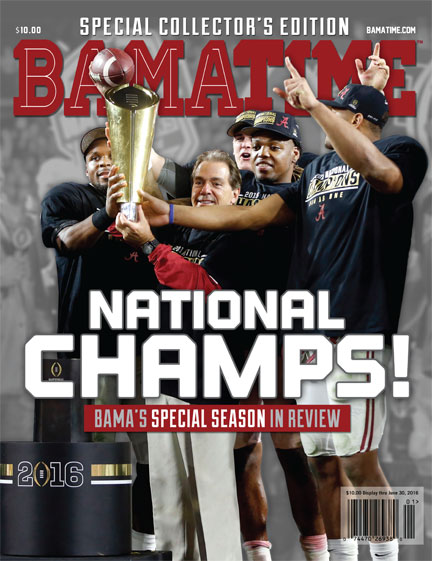 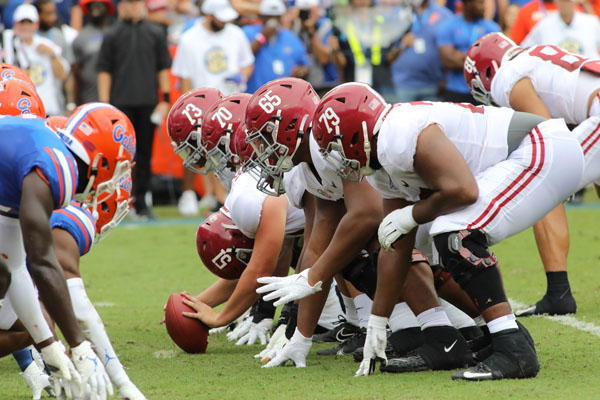