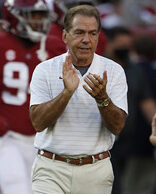 “I was really pleased with the way the guys came out and competed in the game today. These are tough games, after you have a lot of SEC games, to try to get guys to be serious about, but I think the energy and sense of urgency we had and the way we played was what we are looking for, and we got to play a lot of players so that was a good thing. A lot of guys got to play and get some experience. They may have to play.

“I thought we had great balance on offense. I thought Bryce (Young) played really well. The sack fumble really wasn’t his fault. The protection was better today, but we need to continue to try to sure up those things, so we don’t get him hit. I think it was good we got some balance in the running game today. Had some receivers make explosive plays. Got to play a lot of players.

“Defensively, after the first drive, they did a couple things a little different we weren’t ready for, we really settled down and really played well. They didn’t have 150 yards total, so that was pretty good and we got to play a lot of players on defense as well.

“It was a little bit costly out there. We lost Roydell (Williams) probably for a good while and JoJo (Earle) probably not quite as serious, but still going to be out for a while. Those two are pretty significant injuries.”

“Alabama’s an excellent football team. They’re obviously very well coached and very talented. Our guys played as hard as they could but were certainly outmatched today. I’m really proud of the effort they gave.” 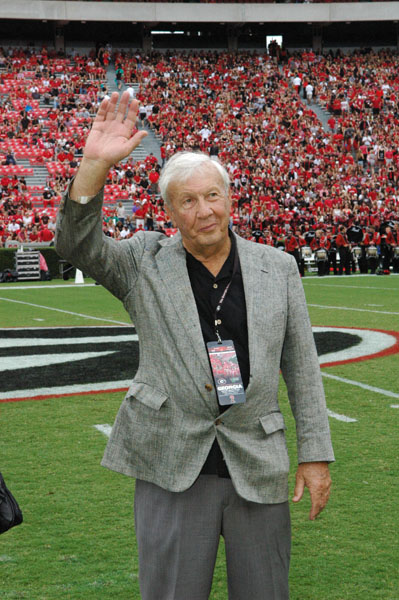 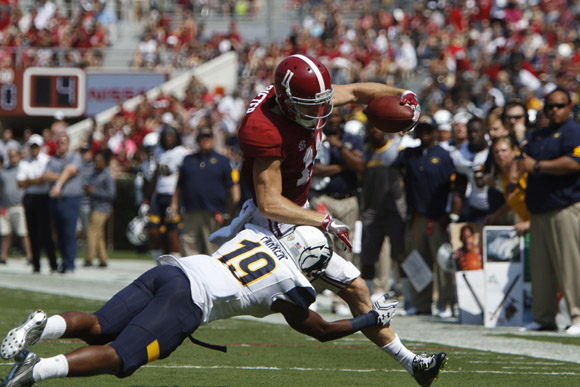 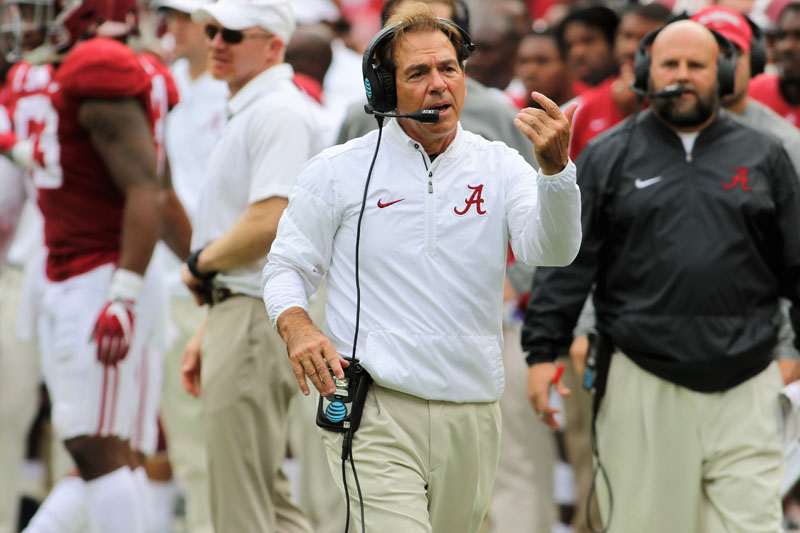