TUSCALOOSA, Ala. – Alabama put in another two-hour practice in helmets and shoulder pads for its fourth practice of 2019 fall camp, working outdoors at the Thomas-Drew Practice Fields on Tuesday afternoon.

Tuesday’s session marked the fourth day of work for Alabama and continues a stretch of eight practices before the team’s first intra squad scrimmage on Saturday, Aug. 10. The Crimson Tide will take part in a total of 20 practices during fall camp leading up to the season opener against Duke in the Chick-fil-A Kickoff Game at Mercedes-Benz Stadium in Atlanta, Ga. The matchup between the Tide and Blue Devils is scheduled for 2:30 p.m. CT on ABC. 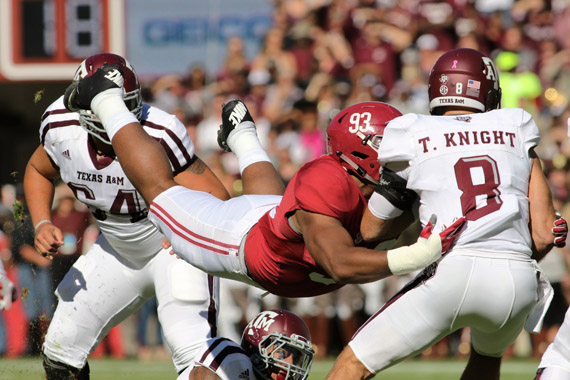 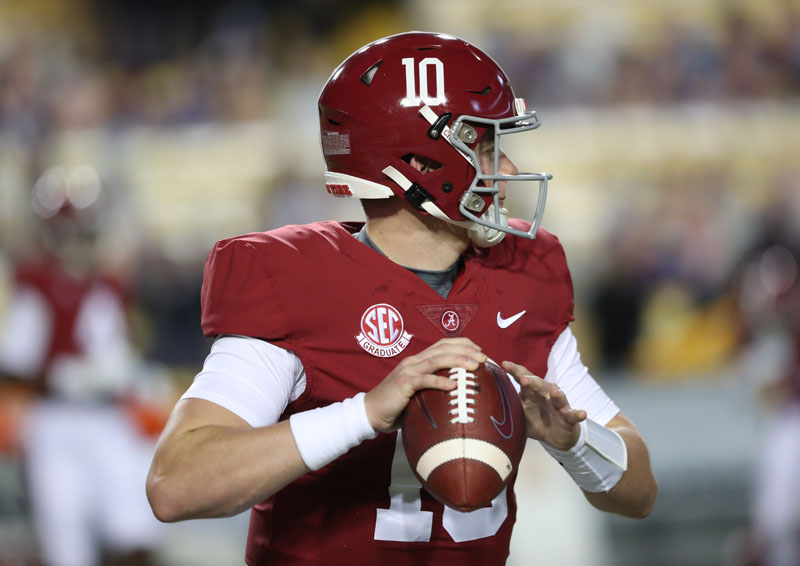 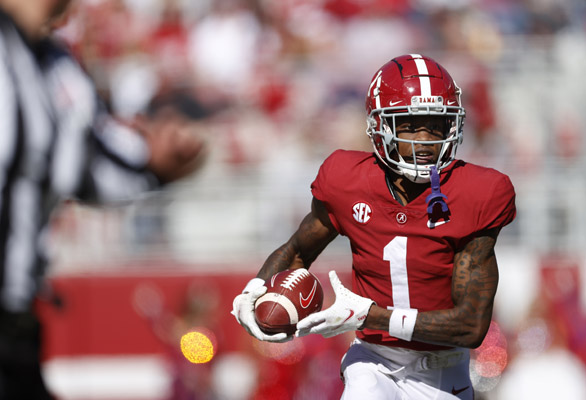