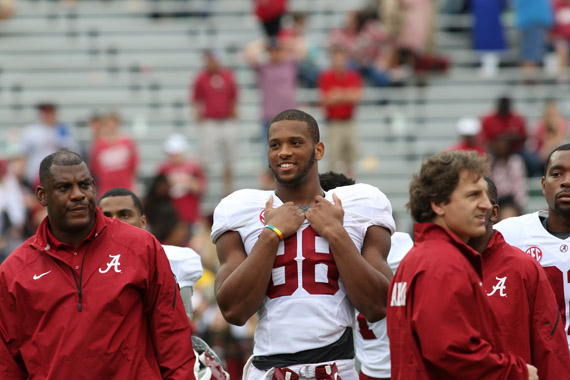 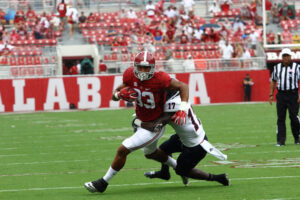 TUSCALOOSA, Ala. – Alabama tight end O.J. Howard has been named to the 2016 John Mackey Award Preseason watch list, as announced today by the Friends of John Mackey.

Howard is among 45 tight ends from around the country named to the preseason list. He was a semifinalist for the award a season ago.

Howard begins his senior season as one of the most dynamic tight end options in college football, presenting a mismatch in the passing game. He broke out in the final contest of the 2015 season, earning Offensive MVP honors against Clemson in the College Football Playoff National Championship Game. In the title game, he hauled in five catches for a career-high and national championship game high 208 yards and two touchdowns against the Tigers. All five of his catches converted first downs and went for 15-plus yards with a career-long 63-yard reception in the fourth quarter. His total receiving yards against the Tigers were an Alabama bowl record by any receiver. Howard wrapped up his junior season with 38 catches for 602 yards and a team-high 15.8 yards per catch average. Always a big play threat, 24 of his catches converted first downs for the Tide with nine going for 20 yards or more.

The Mackey Award has been presented annually since 2000 by the Friends of John Mackey to recognize the top tight end in college football. The award is named in honor of former NFL Hall of Fame tight end John Mackey. The 2016 winner will be announced at the ESPN Home Depot College Football Awards Show in December. 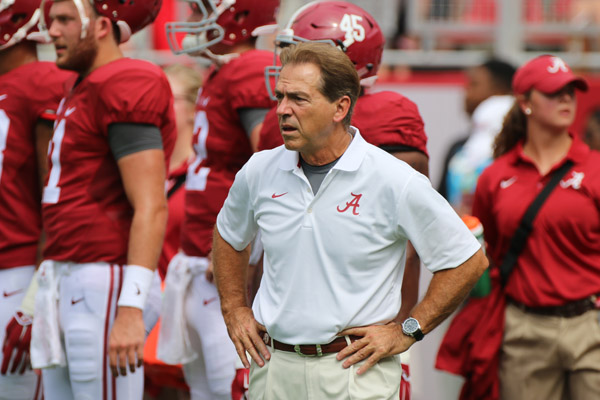 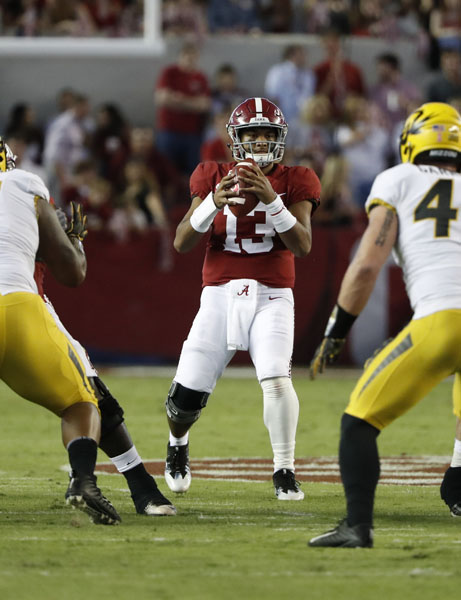