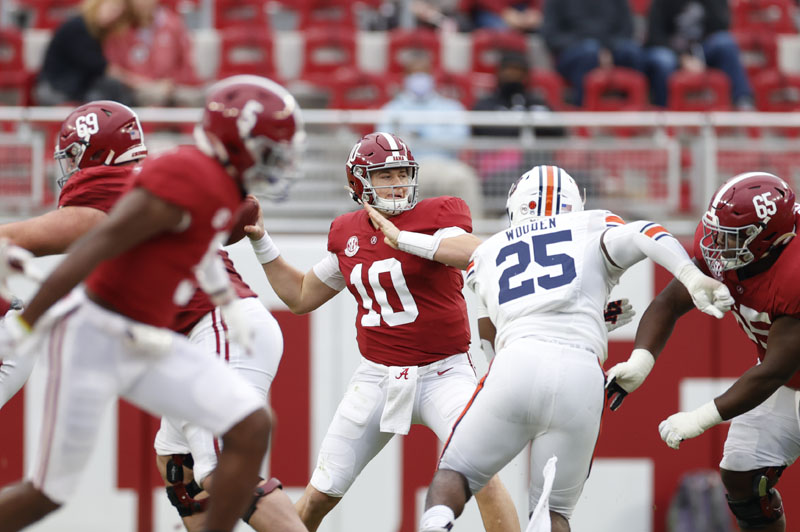 The recognition is Jones’ fourth of the season

BIRMINGHAM, Ala. – Alabama football’s Mac Jones was selected as the Southeastern Conference Co-Offensive Player of the Week, the league office announced on Monday. The honor is Jones’ fourth of the season as he was also selected following the Texas A&M, Georgia and Tennessee games.

Offensive Player of the Week 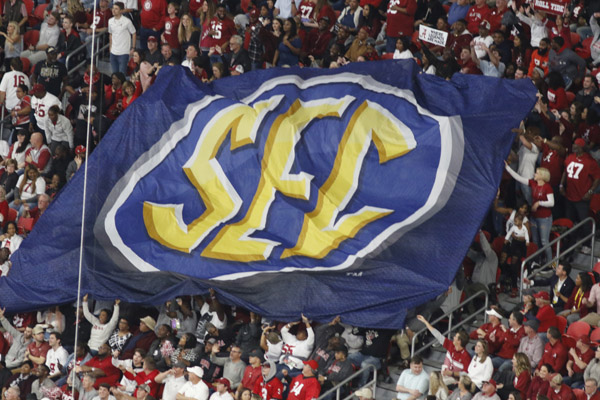 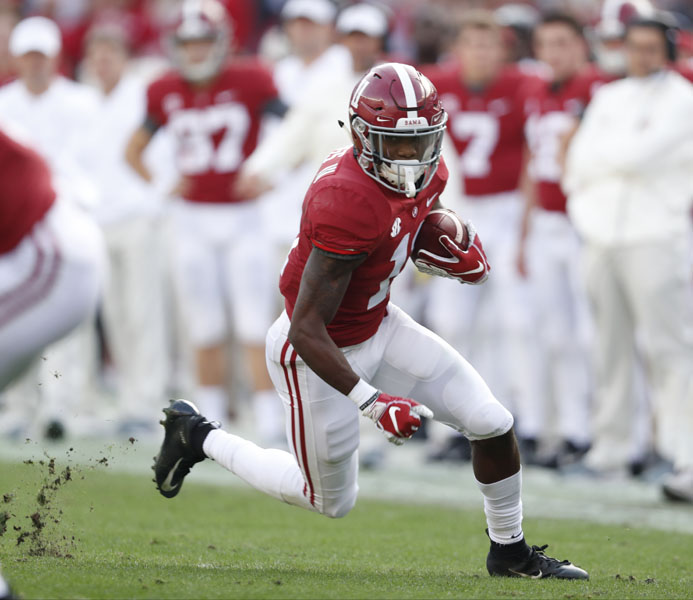