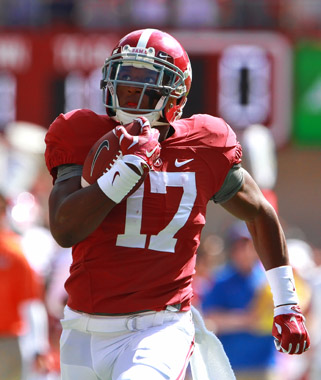 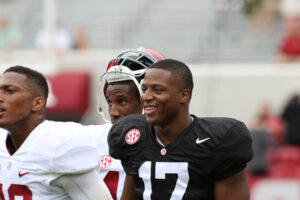 Drake was key to helping the Crimson Tide move past Middle Tennessee this weekend, piling up 202 all-purpose yards, including career highs in yards and receptions. He finished Saturday’s home opener with five receptions for 91 yards and a touchdown, while adding six carries for 40 yards and three kickoff returns for 71 yards. Drake’s longest return went for 40 yards, while his 69-yard reception helped put Alabama in position to score its third touchdown of the day.

The Paul Hornung Award is presented by Texas Roadhouse and awarded annually to the most versatile player in major college football. The winner and his family are honored on Feb. 25, 2016, at a banquet presented by KentuckyOne Health at the Galt House Hotel in downtown Louisville, Ky.

Drake and the rest of the Crimson Tide begins the work week in preparations for the team’s Southeastern Conference opener inside Bryant-Denny Stadium this Saturday, Sept. 19, at 8:15 p.m. CT. The game will air live on ESPN with Chris Fowler, Kirk Herbstreit and Heather Cox on the call once again. 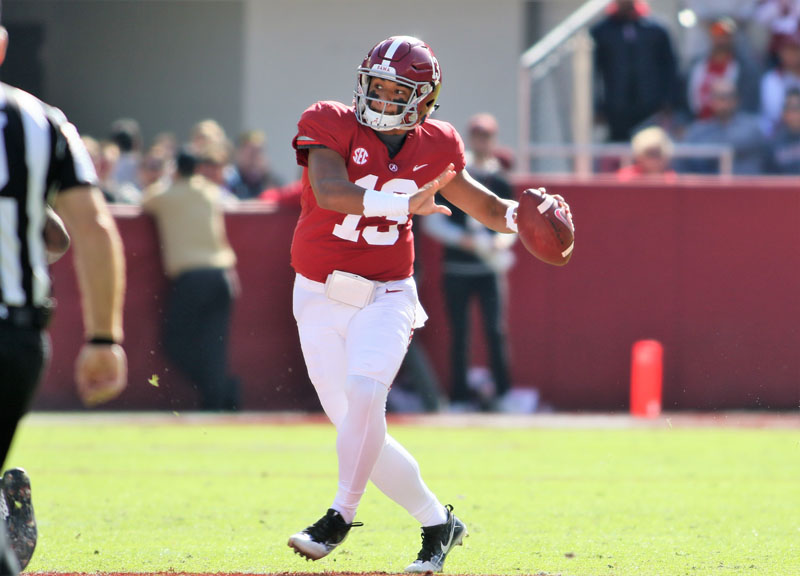 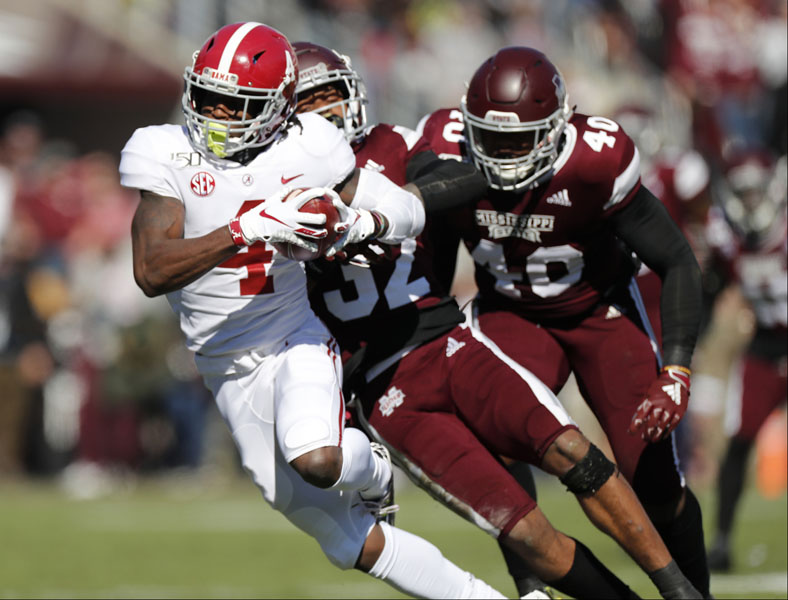 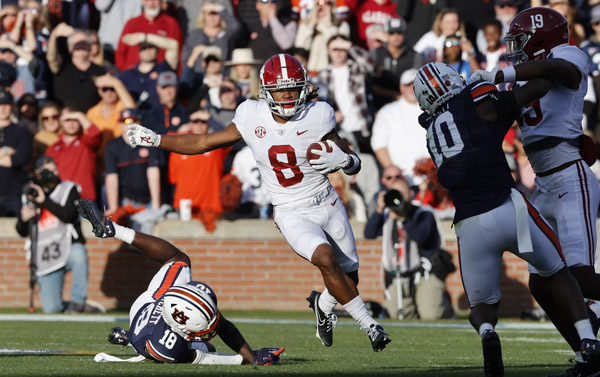