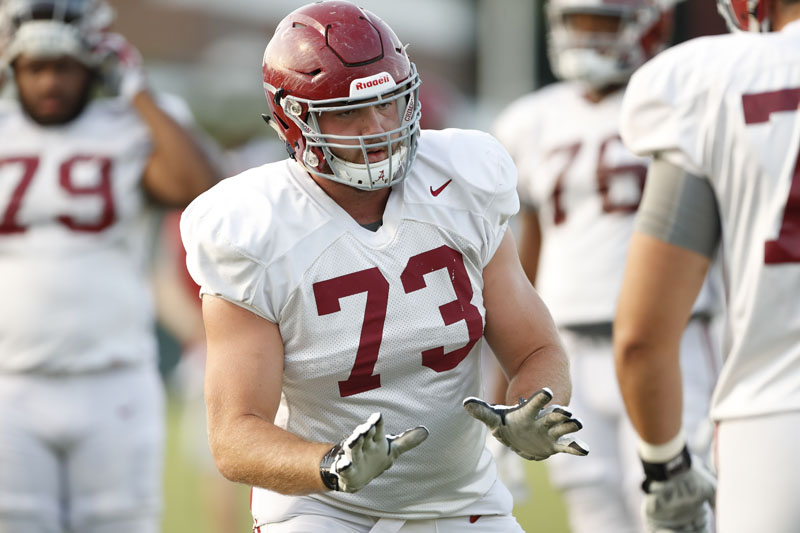 They are two of eight candidates from around the country named to the semifinalist list. Four Crimson Tide players have won the award previously, including Chris Samuels (1999), Andre Smith (2008), Barrett Jones (2011) and most recently Cam Robinson in 2016.

A veteran presence on the Crimson Tide offensive line, Jonah Williams has started all 39 games during his UA career and blocked for 20 100-yard rushing performances over his three standout seasons at the Capstone. The Folsom, Calif., native anchors the offensive front for an Alabama offense that is averaging 48.6 points and 539.5 yards per game in 2018. The junior earned SEC Offensive Lineman of the Week honors for his performance in the Tide’s 29-0 win at LSU and was selected as the Outland Trophy Player of the Month in September.

Quinnen Williams is in the midst of a breakout season in his first year as a starter for the Crimson Tide. The redshirt sophomore leads the team in tackles for loss with 14 (-58 yards) to go with 5.0 sacks (-31 yards) and 49 total tackles, which ranks third on the squad and leads all Tide defensive linemen. He has been a dominant presence on a UA front line that has been a key in Alabama limiting its opponents to an FBS-low 12.7 points per game and just 96.3 rushing yards per contest this season. The Birmingham, Ala., native earned SEC weekly award honors following the Tide’s wins over Louisville, LSU and Mississippi State.

The Outland Trophy has been presented annually since 1946 by the Football Writers Association of America to recognize the top interior lineman in college football. The award is named in honor of All-America offensive lineman John Outland of Penn. Finalists for the 2018 Outland Trophy will be named Nov. 20. The winner will be announced at the ESPN Home Depot College Football Awards Show on Dec. 6 in Atlanta, Ga. 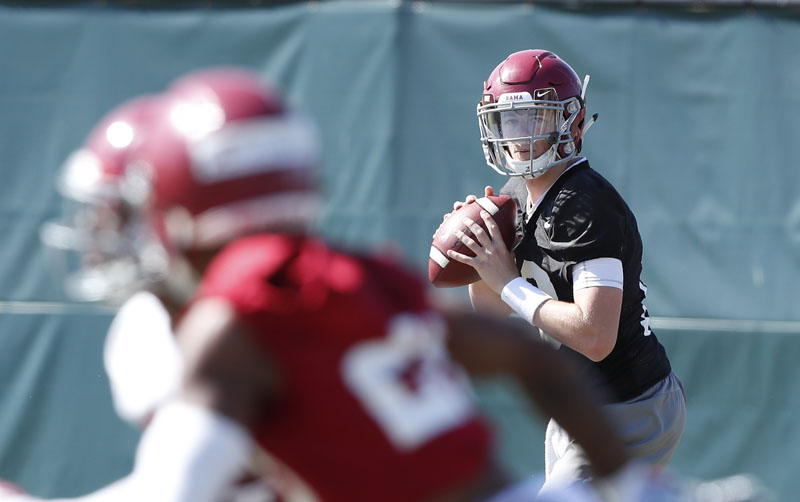 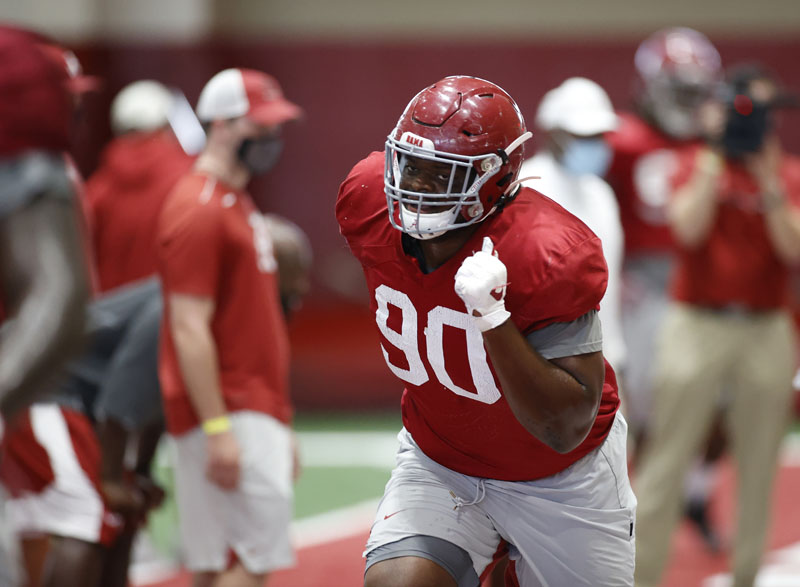 Crimson Tide Back to Work on Game Plan for Georgia 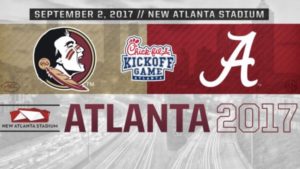 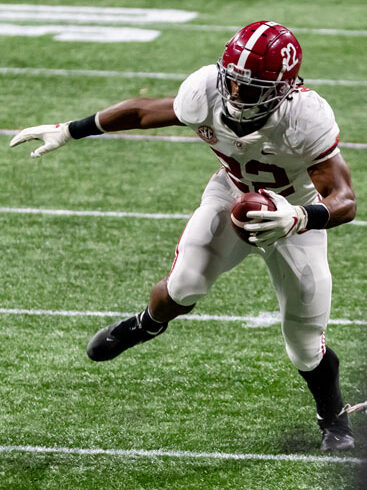