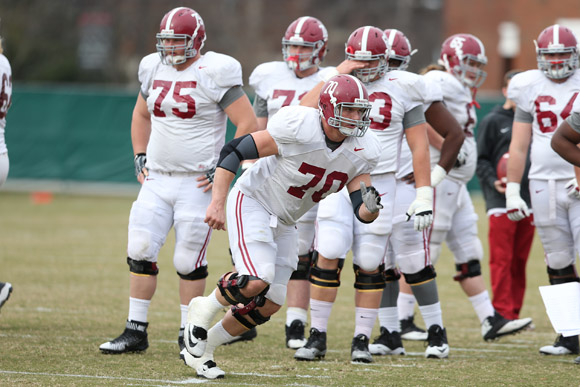 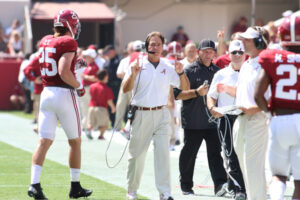 TUSCALOOSA, Ala. – The Alabama football returned to the practice field after taking a break on Tuesday, continuing preparations for the College Football Playoff National Championship on Wednesday afternoon, with a 90-minute session in helmets and shorts outdoors on the Thomas-Drew Practice Fields.

The midweek practice was the third of six leading up to the College Football Playoff National Championship on Monday, Jan. 11, in Glendale, Ariz. Alabama will square off with Clemson at University of Phoenix Stadium with the game scheduled for a 7:30 CT kickoff. The final game of the college football season will air on ESPN with Chris Fowler and Kirk Herbstreit working from the booth, while Heather Cox and Tom Rinaldi report from the sidelines. Monday’s championship game marks the fourth time in the last seven seasons the Tide has made an appearance in college football’s final contest to decide a national champion.

Alabama and Clemson will meet for the 16th time with the Crimson Tide holding an advantage in the all-time series, 12-3. The Tigers won each of the first three matchups, but the Tide enters Monday’s game riding a 12-game winning streak against Clemson. The most recent contest came in the 2008 Chick-fil-A Kickoff Game in Atlanta, as the Crimson Tide came away with a dominant 34-10 victory over then-No. 9 Clemson to give head coach Nick Saban his first win against a top-10 opponent at Alabama. 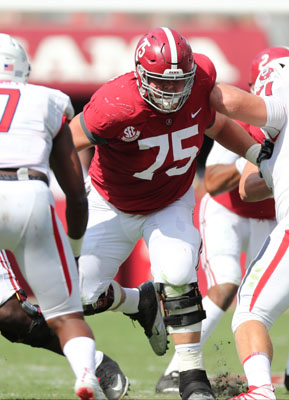 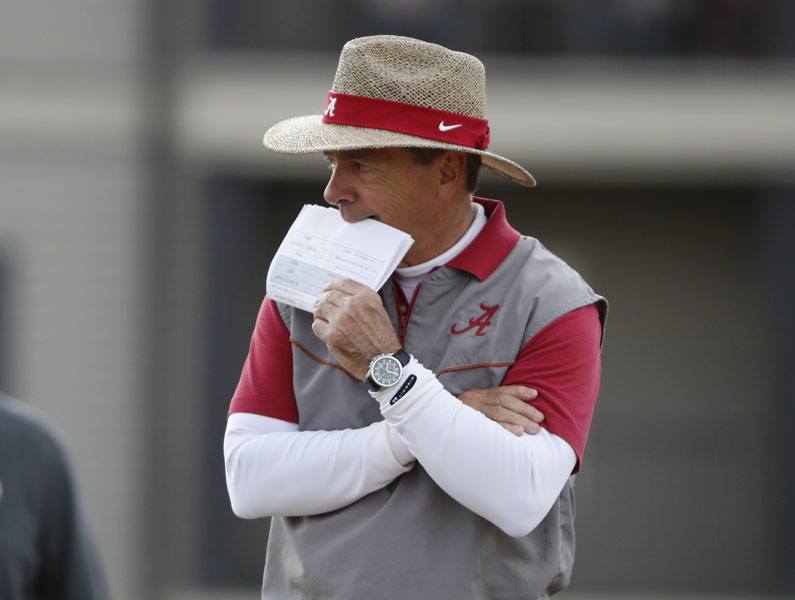 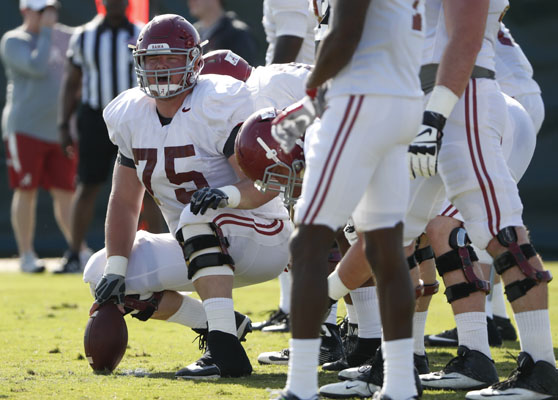 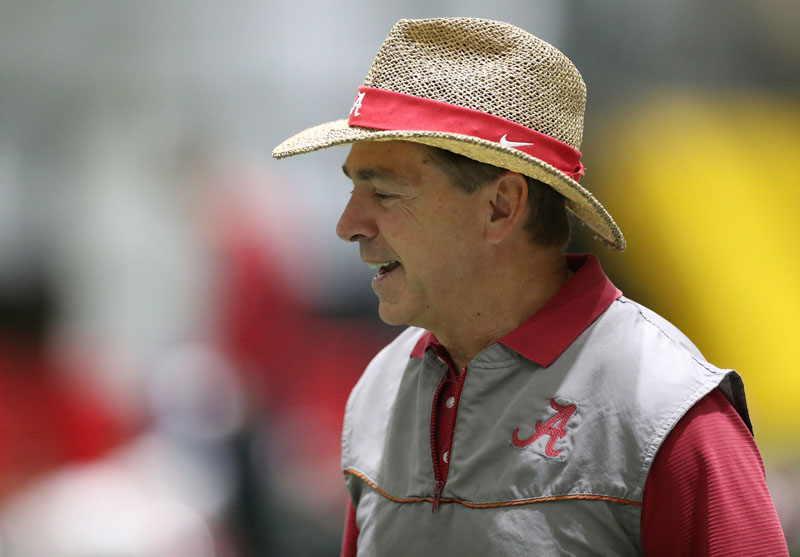