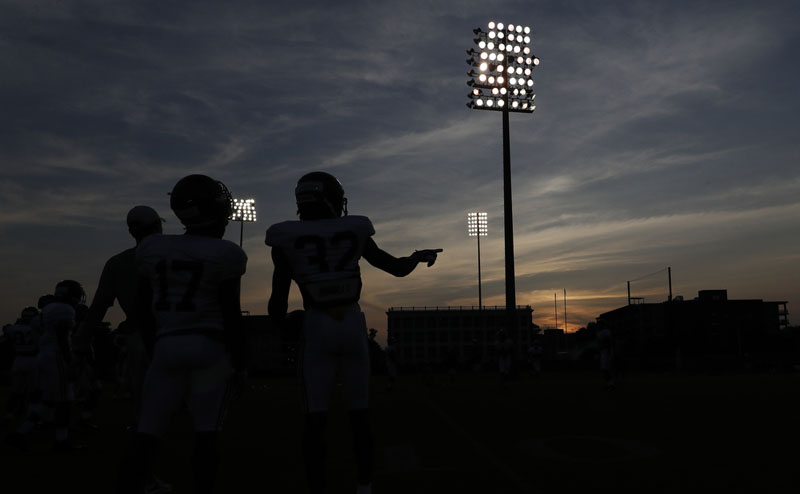 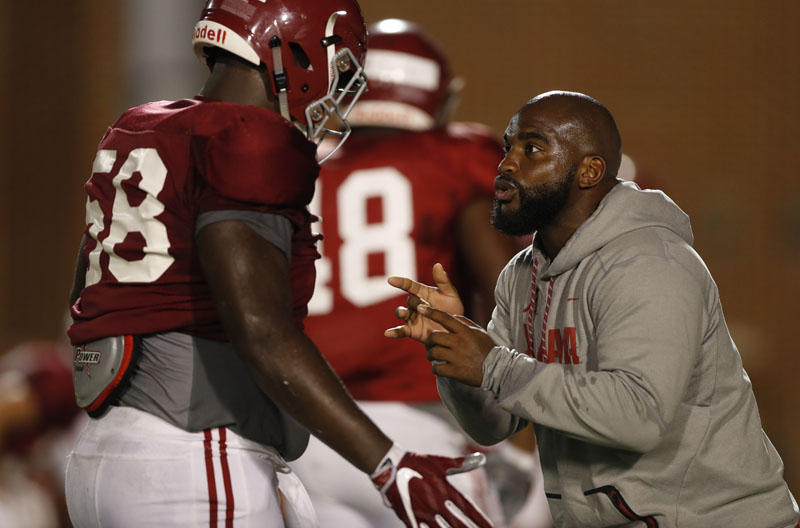 TUSCALOOSA, Ala. – The Alabama football team worked out under the lights for the second time this week on Wednesday evening, holding a two-hour practice at the Thomas-Drew Practice Fields.

Wednesday’s full-pads session was the 11th in a series of 25 practices for the Crimson Tide as it prepares for its season-opening contest with Louisville in the Camping World Kickoff Game at Camping World Stadium in Orlando, Fla., on Saturday, Sept. 1. The match-up between the Tide and Cardinals is scheduled for 7 p.m. CT on ABC.

The Tide will hold two more workouts this week on Thursday afternoon and Friday morning before moving to Bryant-Denny Stadium for a closed scrimmage on Saturday afternoon. 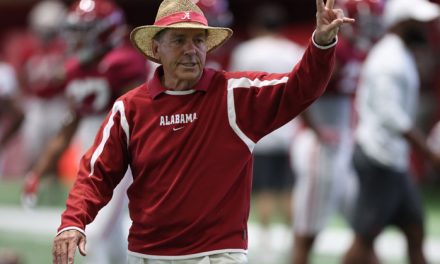 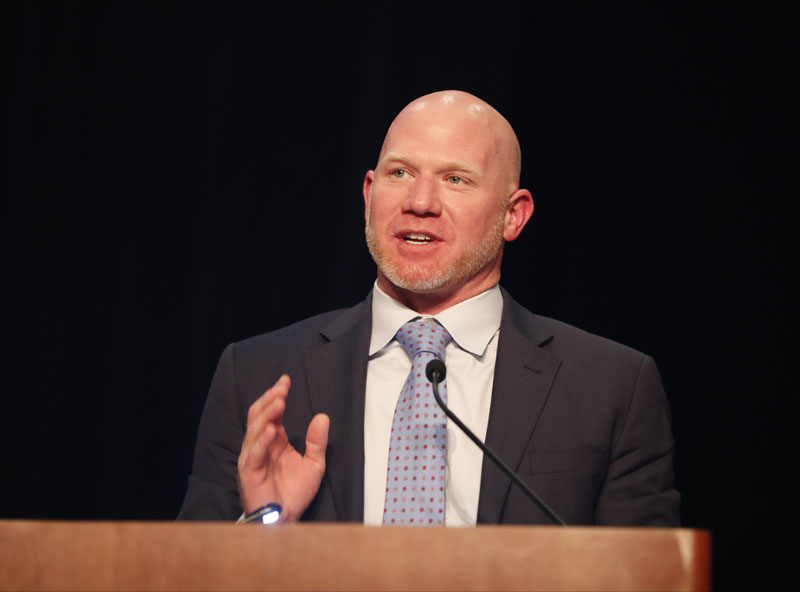