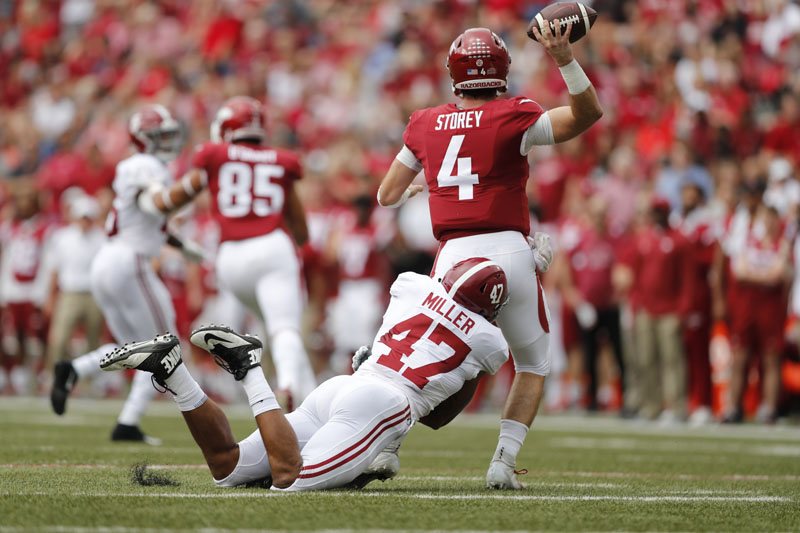 Miller was the first Crimson Tide player off the board on Saturday in the fourth round (No. 115, Carolina Panthers). The fifth round featured three selections for UA. First was Thompson (No. 139, Arizona Cardinals), followed by Pierschbacher (No. 153, Washington Redskins) and then Wilson (No. 155, Cleveland Browns) two picks later. The final Alabama player to hear his name called was Buggs (No. 181, Pittsburgh Steelers) in the sixth round.

Alabama’s five selections on Saturday gives the Crimson Tide the most for any school in the 2019 Draft. Alabama’s 87 draftees over the last 11 years is the most by any program in college football in that span. LSU is second with 75 followed by USC at 70.

The Crimson Tide has now had 32 players selected in the last three NFL Drafts, marking the third consecutive year 10 or more players have been chosen.

Christian Miller spent five seasons at the Capstone, highlighted by his redshirt senior campaign in 2018. Miller wrapped up last year with four starts in his 14 games of action. He totaled 36 tackles, including 11.5 for loss (-40 yards) and 8.5 sacks (-35 yards), while leading the Crimson Tide in quarterback hurries with 12. Across his time in Tuscaloosa, Miller appeared in 45 games, registering 58 total tackles with 16.5 tackles for loss (-57 yards) and 11.5 sacks (-48 yards).

Called to duty as the starting safety during the 2017 College Football Playoff, Deionte Thompson never relinquished his role from thereon out, earning himself consensus first team All-America recognition as a redshirt junior. He ranked second on Alabama in tackles last year with 79 stops, including a team-high 48 solo tackles. Thompson added 3.5 tackles for loss (-7 yards), six pass breakups, two interceptions, a fumble recovery and a team-high four forced fumbles in 2018. Across three seasons, he appeared in 43 games with 17 starts, accumulating 113 total tackles.

After making 42 career starts at left guard in his first three years at the Capstone, Ross Pierschbacher transitioned to center and finished with 57 career starts to set an NCAA Division I record. He provided a consistent presence along the Tide offensive front, blocking for 31 100-yard rushers in four seasons. Voted a permanent team captain as a redshirt senior, Pierschbacher recorded 36 knockdown blocks and allowed only one pressure while giving up two sacks across 962 snaps. Those impressive numbers earned him first team All-America and All-SEC honors while also being selected as a finalist for the Rimington Trophy, presented annually to the nation’s top center.

A disruptive force off the edge in the Alabama defensive front, Buggs started in 28 of his 29 career games at the Capstone after transferring in from Mississippi Gulf Coast Community College. He totaled 102 career tackles for UA, including 17.5 for loss (-75) yards and 11 sacks (-53), while adding 13 quarterback pressures across two seasons. Buggs put together his most productive season in 2018, leading the Tide defense in sacks with 9.5 (-49 yards), while ranking second in tackles for loss at -13.5 (-59 yards). His standout senior campaign earned him second team All-America honors from the AFCA along with All-SEC second team recognition by both the Associated Press and the conference. 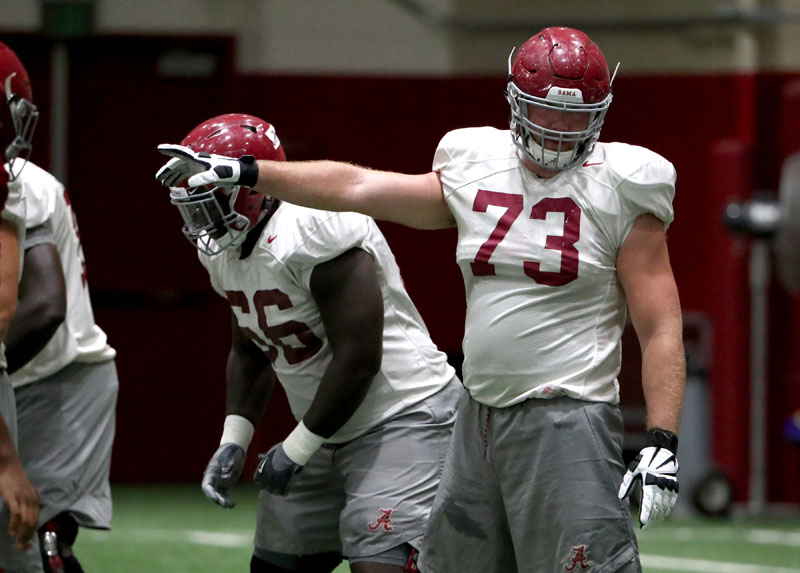 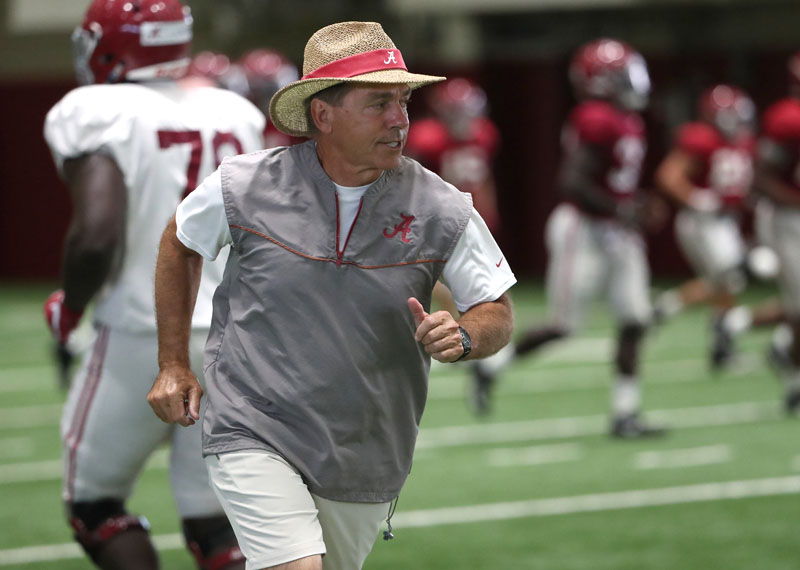 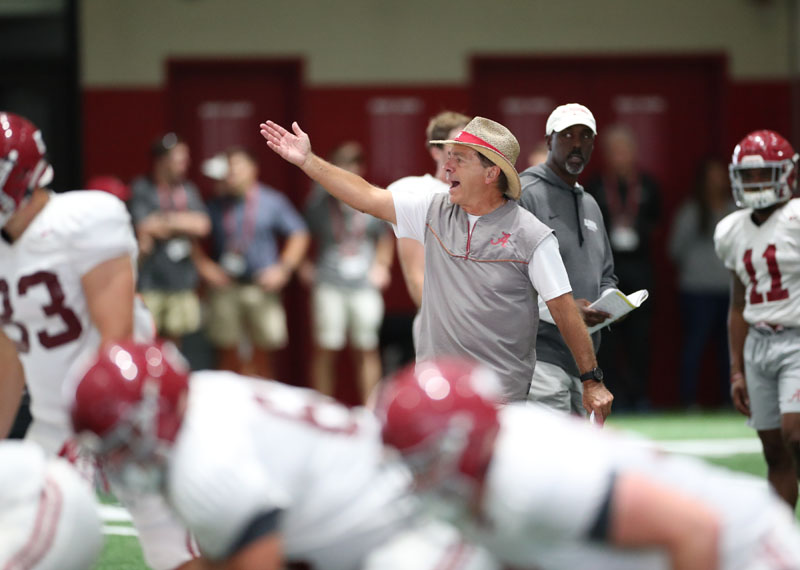