TUSCALOOSA, Ala. – The 2016 Alabama football schedule was finalized Tuesday and includes seven games at Bryant-Denny Stadium plus a neutral-site game against Florida State and four Southeastern Conference road games.

In league play, the Tide will host Ole Miss, Arkansas, Tennessee and LSU while traveling to Vanderbilt, Texas A&M, Mississippi State and Auburn next season.

Alabama opens league play at Vanderbilt on Sept. 23 and then opens the SEC home slate on Sept. 30 against Ole Miss, which begins a run of four straight games against SEC competition before an open date on October 28. Alabama will play at Texas A&M (Oct. 7), and host Arkansas (Oct. 14) and Tennessee (Oct. 21) before the bye week. The Tide travels to LSU on Nov. 4 and Mississippi State (Nov. 11) before hosting Mercer. The 2017 regular season closes out with a trip to Auburn on Nov. 25.

The 2017 SEC Championship Game is slated for Saturday, Dec. 2, at Mercedes-Benz Stadium in Atlanta. 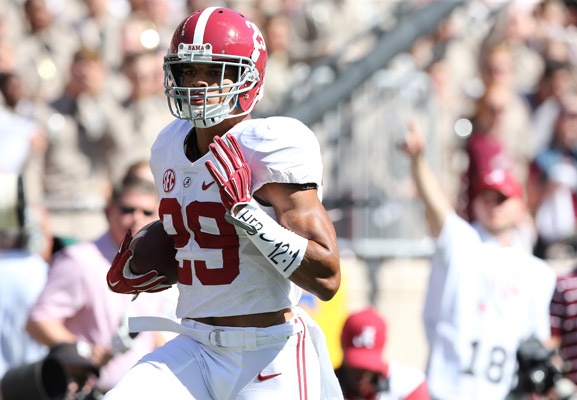 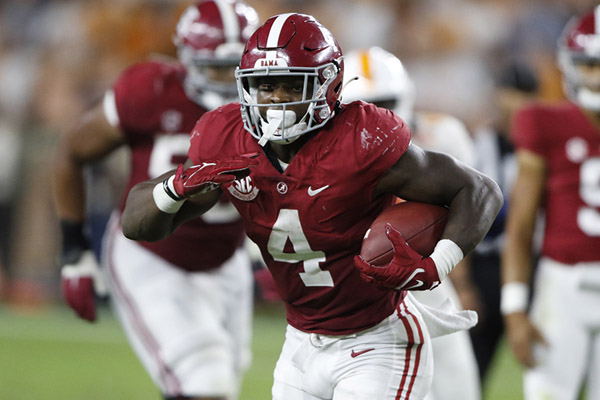 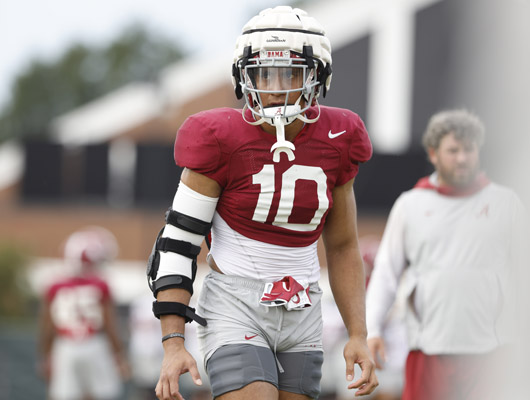