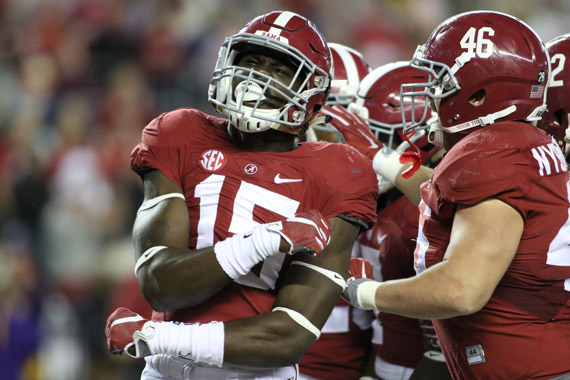 
TUSCALOOSA, Ala. – Alabama’s defense was named as the Walter Camp Defensive Player of the Week following the Crimson Tide’s 10-0 shutout victory over LSU in Baton Rouge. The Tide defensive unit was the second team to earn the weekly individual award since 2004.

Alabama’s defense stifled a potent LSU offense, limiting the Tigers to only six first downs and 125 yards of total offense in the shutout victory in Baton Rouge. The Tide defense recorded five sacks and limited a 15th-ranked LSU team to just 33 rushing yards on 27 total attempts. Alabama allowed a 41-yard pass on the Tigers’ second offensive drive of the night, but did not allow a play beyond 13 yards the rest of the evening. Alabama also kept the Tigers out of the red zone all night. 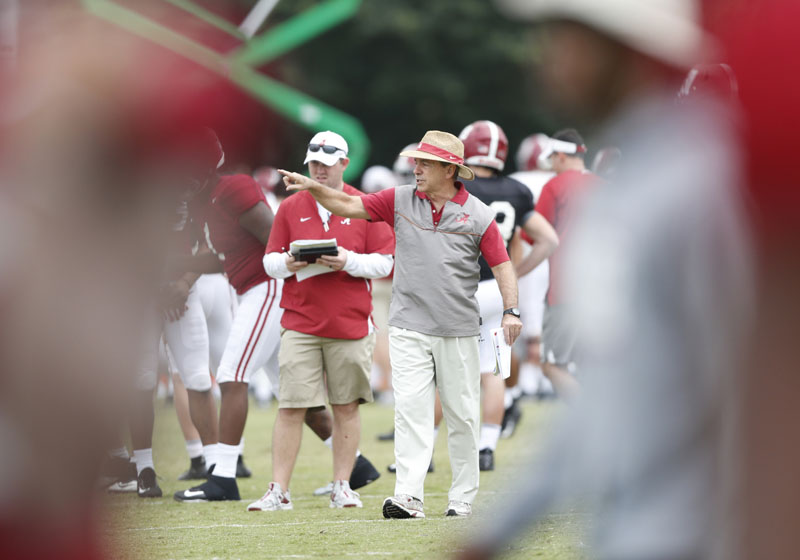 Alabama Holds Final Practice Prior to Contest with The Citadel 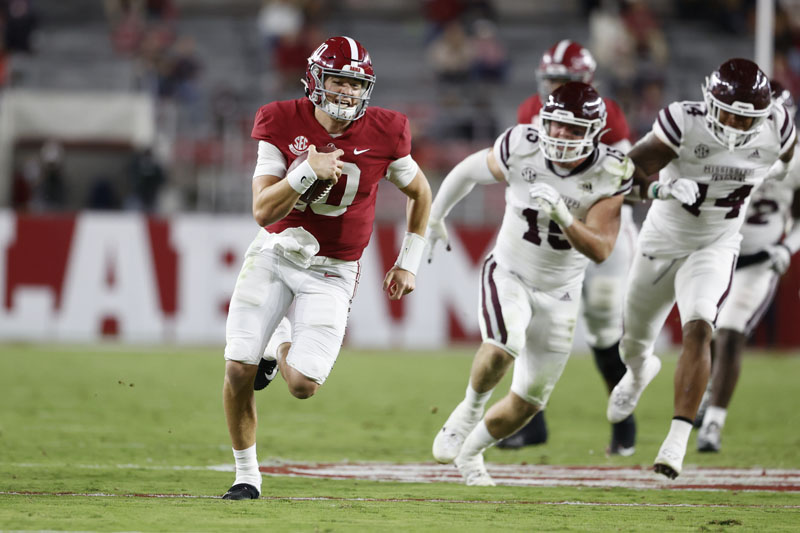 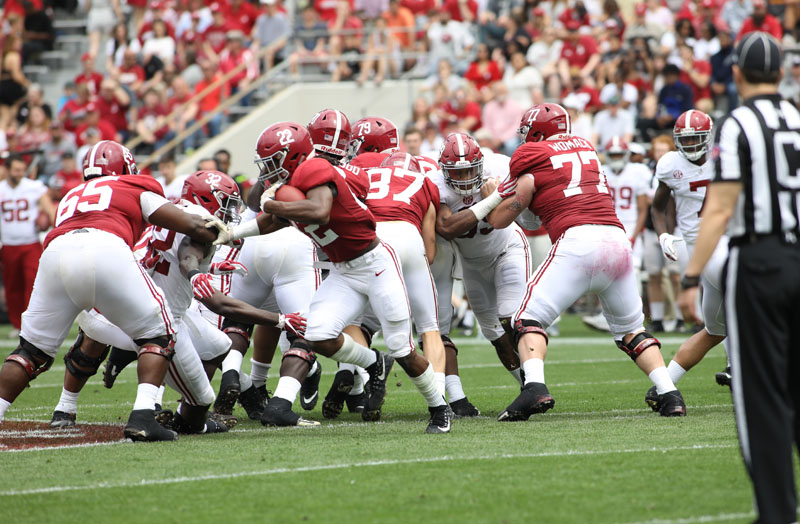