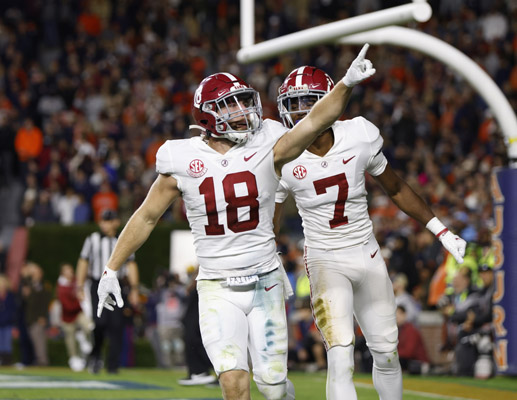 TUSCALOOSA, Ala. – A total of 27 Crimson Tide student-athletes are slated to receive their diplomas this weekend during The University of Alabama’s winter commencement, including five All-Americans, an Academic All-American, and a dozen who competed as part of championship teams last season.

All-American and Academic All-American Montana Fouts along with Maddie Morgan from last year’s SEC Championship softball squad are set to receive their diplomas this weekend.

Track and Field All-Americans Christian Edwards, Champion Allison, Leah Hanle and Joshua St. Clair, along with Paul Selden are set for this weekend’s commencement. It is the second Crimson Tide degree for Selden and Hanle, who earned an MBA and master’s degree in educational psychology, respectively.

Baseball players Mikey White and Dylan Smith, who both went in the MLB draft, returned to the Capstone to finish their degrees and are graduating this weekend. White was drafted by the Oakland Athletics in the second round of the 2015 draft, while Smith was taken in the third round of the 2021 draft by the Detroit Tigers. 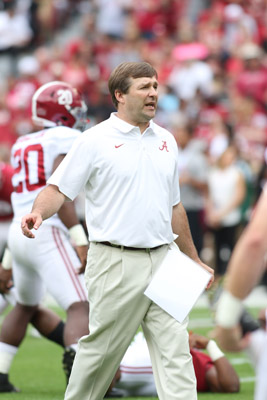 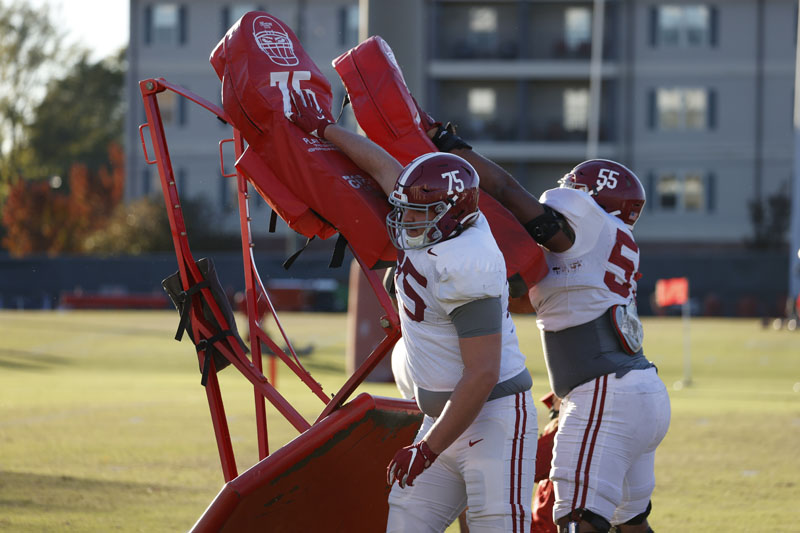 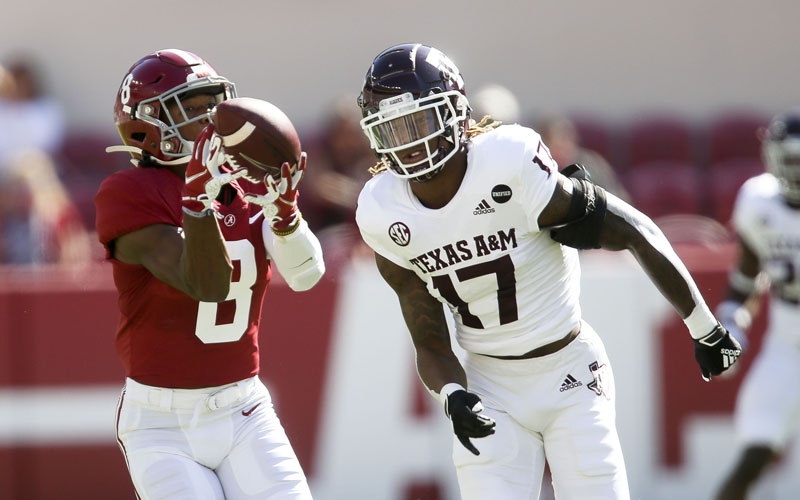